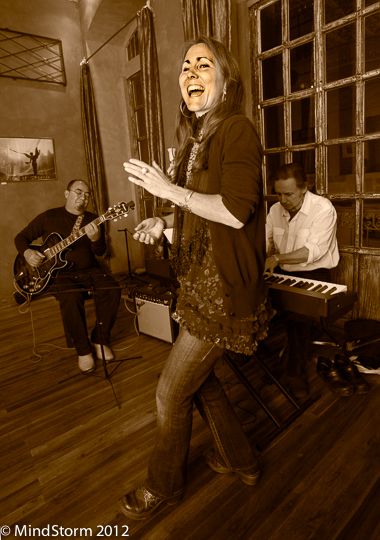 Vivian is currently vacationing for six months in Cuenca, Ecuador with her husband and two daughters; singing jazz and promoting her newest work, The Dragon King.

“Vivian’s performance is one I will not soon forget.” - MTV Online.